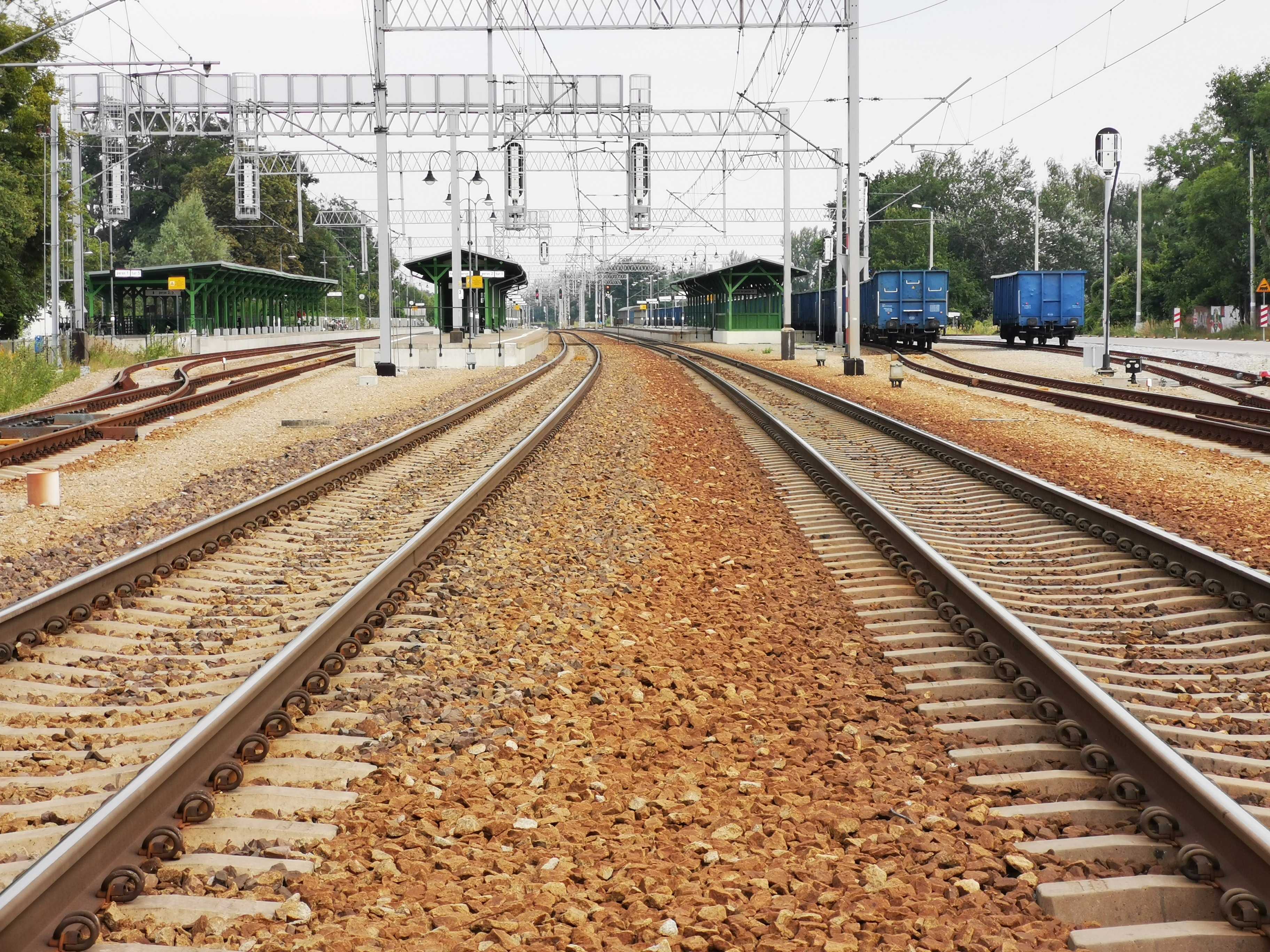 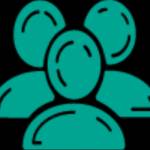 Four police officers who were involved in an extortion while on duty in Abuja have been taken into custody by the Federal Capital Territory, FCT Police Command.

Recall that a video making the rounds on social media, captured some officers who were on traffic duty along Area 11, intercepting and extorting a yet-to-be identified young man.

While reacting to the video which is currently generating reactions, the FCT Commissioner of Police, CP Sunday Babaji in a statement issued by the command’s spokesperson, DSP Josephine Adeh, ordered investigation to uncover facts on the viral video.

According to the statement, the FCT command urged residents who may have contact of the victim of the alleged extortion to reach out to the authority, particularly the office of the Police Public Relations Officer of the command for investigations.

The statement reads in part, “the CP who received the news with grave bewilderment described the attitude of the officers as a Discreditable conduct, an act unbecoming of a Police Officers, and a total deviation from the core values of uprightness expected of a Police officer. The CP also said the act is unacceptable and will not be condoned in the command as hesitation will not be made in the administration of a commensurate disciplinary action.
“In the light of the above, CP while registering the assurance of the Command’s unflinching commitment towards service in line with standard best practices, wishes to remind residents of the availability of the Public Complaints Bureau line; 0902 222 2352, a number specially created for members of the public to report any unprofessional conduct of Police officers while discharging their duties.

“Finally, while urging residents to not relent in cooperating with the Police as touching the rendition of prompt and accurate information relevant in fighting crime and criminality in the FCT, The command implores residents to report all suspicious movements, emergencies or distresses through the following lines: 08032003913, 08061581938, 07057337653 and 08028940883”. 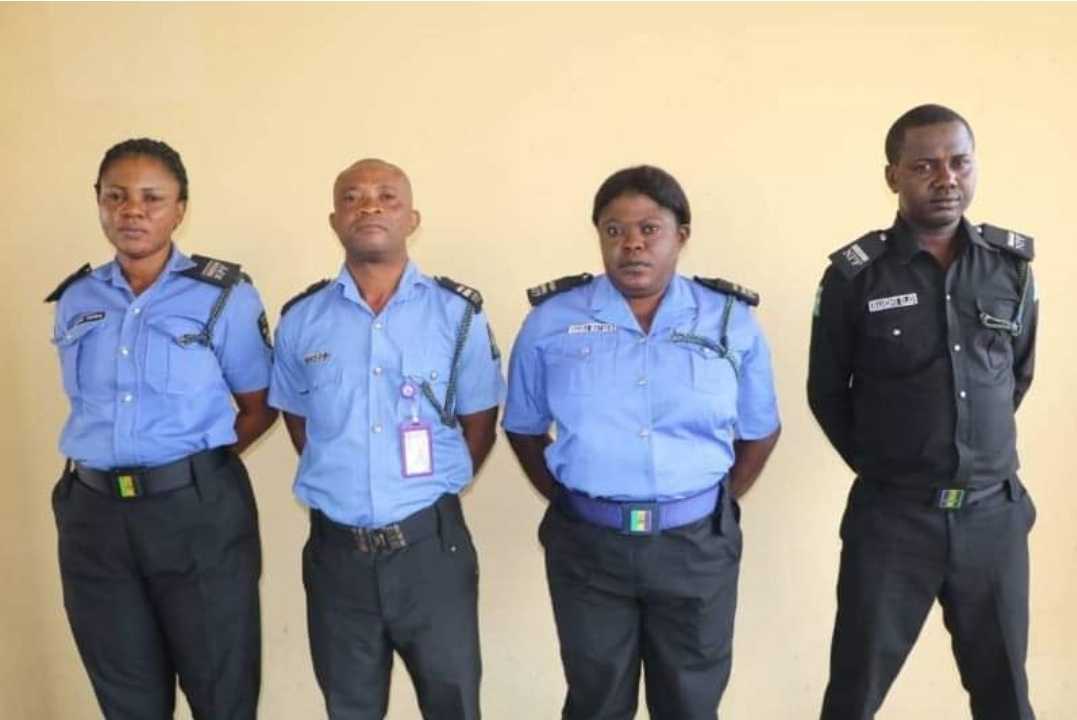 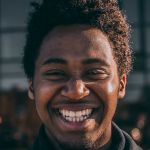 Nollywood Actor, Clem Ohameze In Tears As Prophet Jeremiah Fufeyin Gifts Him N8m For Surgery
Veteran Nollywood actor, Clem Ohameze shed tears as he received a cash gift of eight million naira (N8M) from Prophet Jeremiah Omoto Fufeyin of Christ Mercyland Deliverance Ministry, for his surgery.
Clem Ohameze recently announced that he is set to undergo a critical surgery to fix his cervical vertebrae and regain control of his limbs which had been affected by an accident he had in the past.
Prophet Jeremiah shared photos of the moment the cash gift was presented to Clem Ohameze. The photos were captioned on Facebook;
"WITH GOD ALL THINGS ARE POSSIBLE.
And if I have the gift of prophecy [and speak a new message from God to the people], and understand all mysteries, and [possess] all knowledge; and if I have all [sufficient] faith so that I can remove mountains, but do not have love [reaching out to others], I am nothing.
1 Corinthians 13:2" 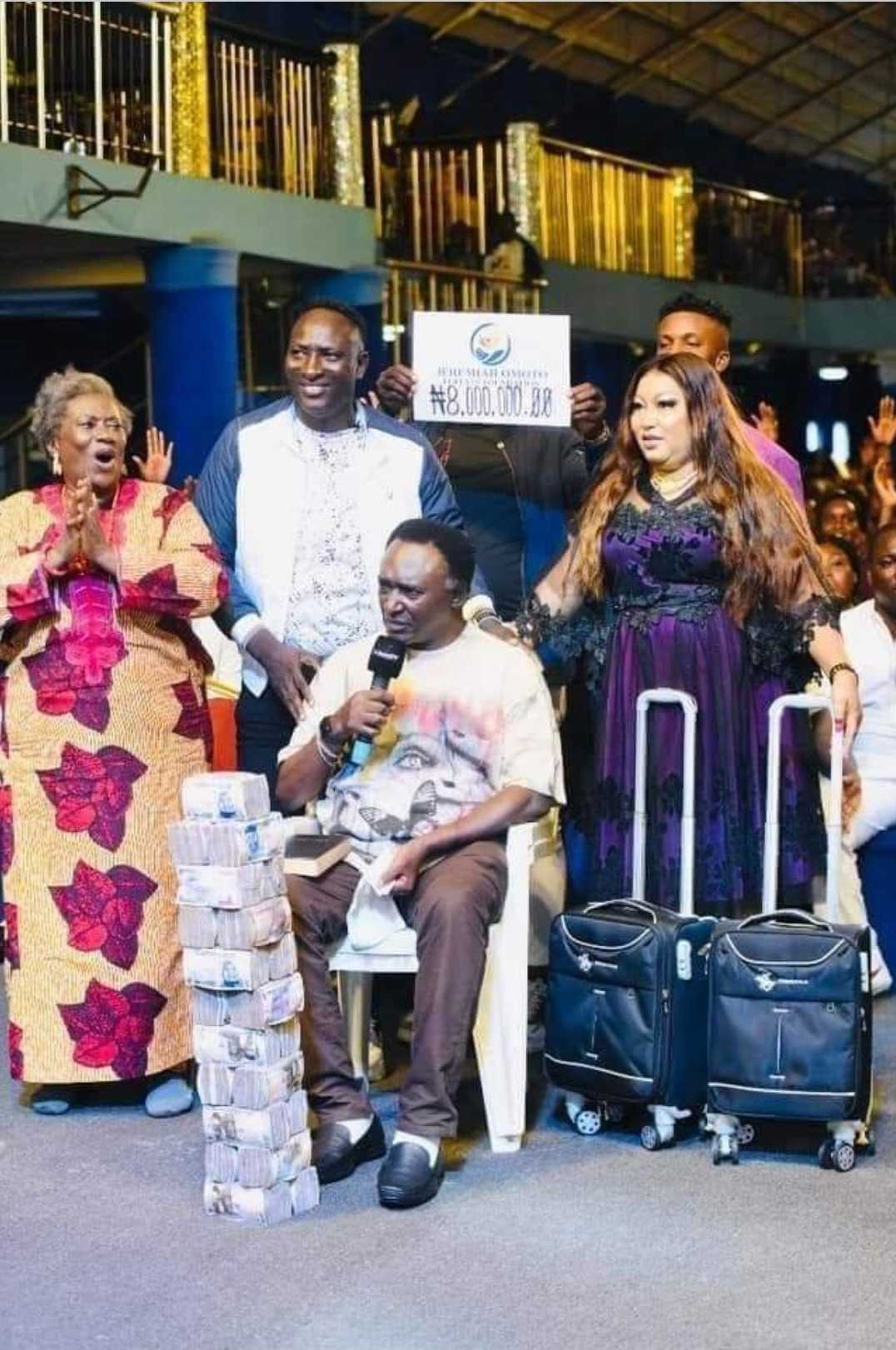 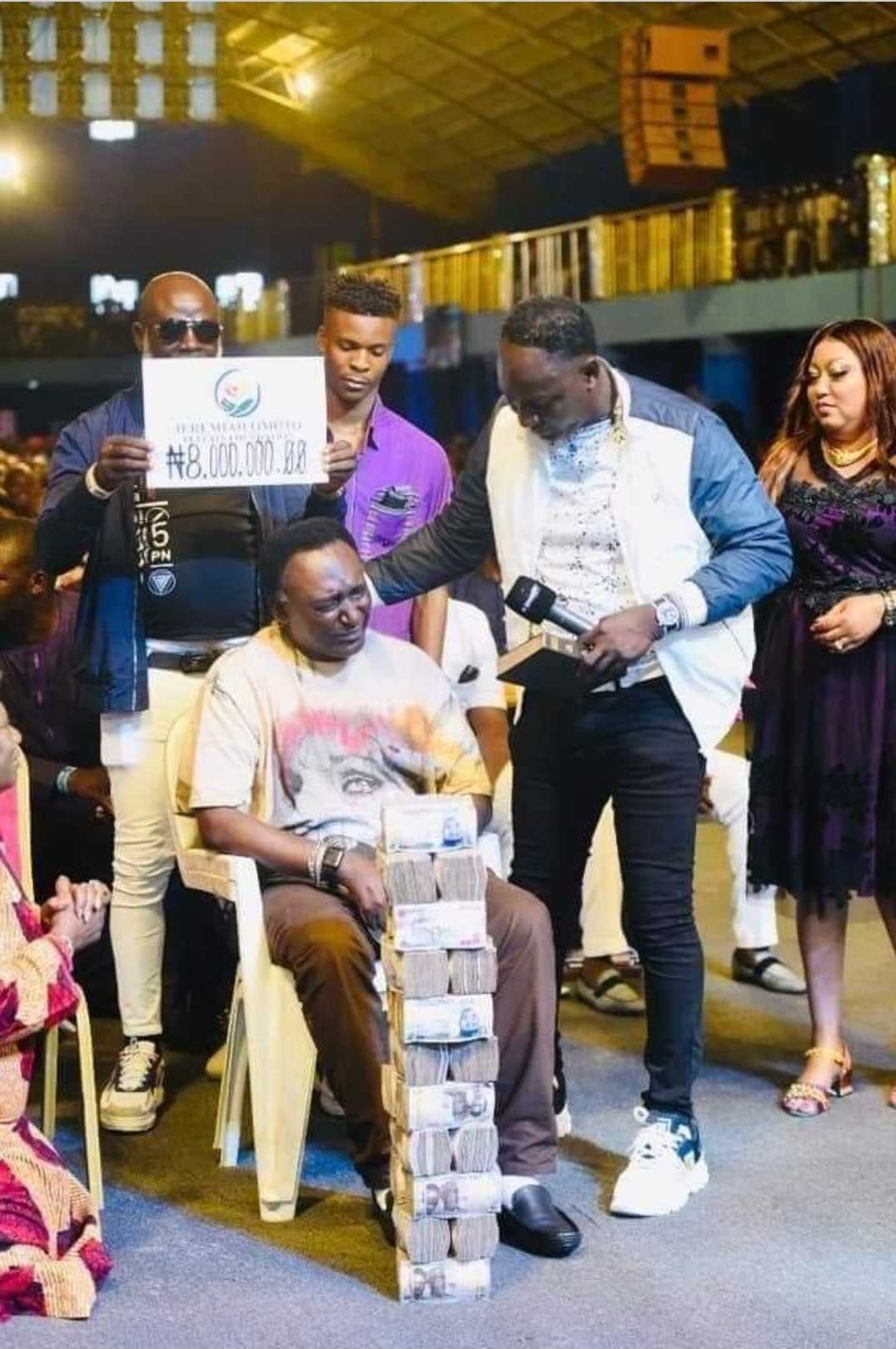 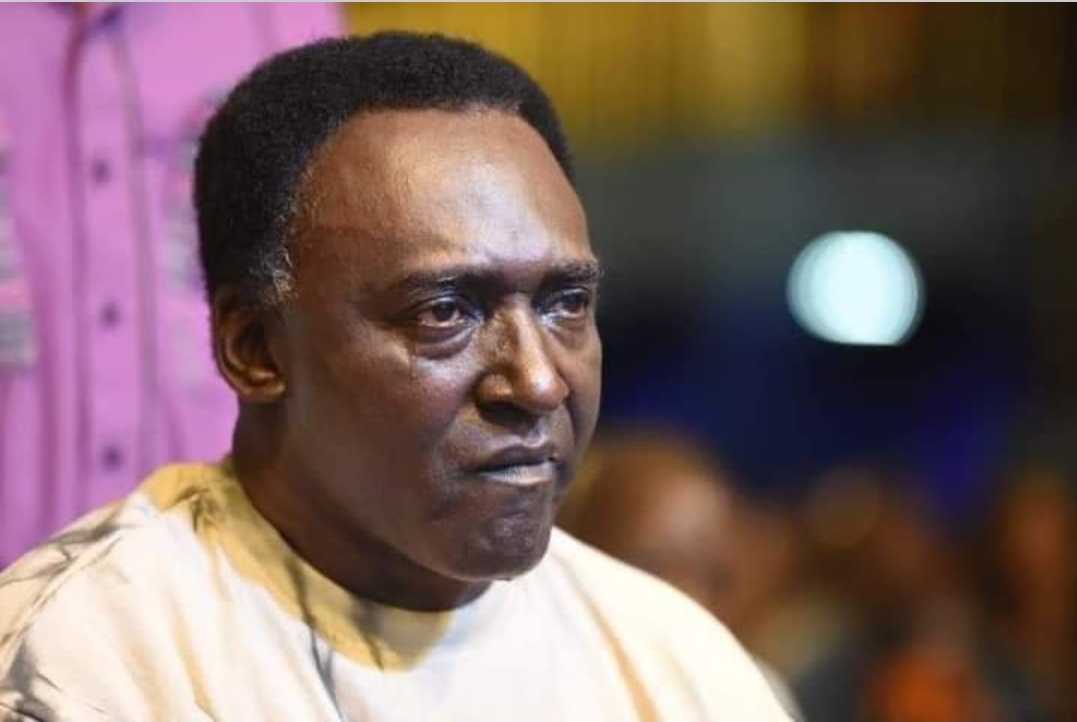 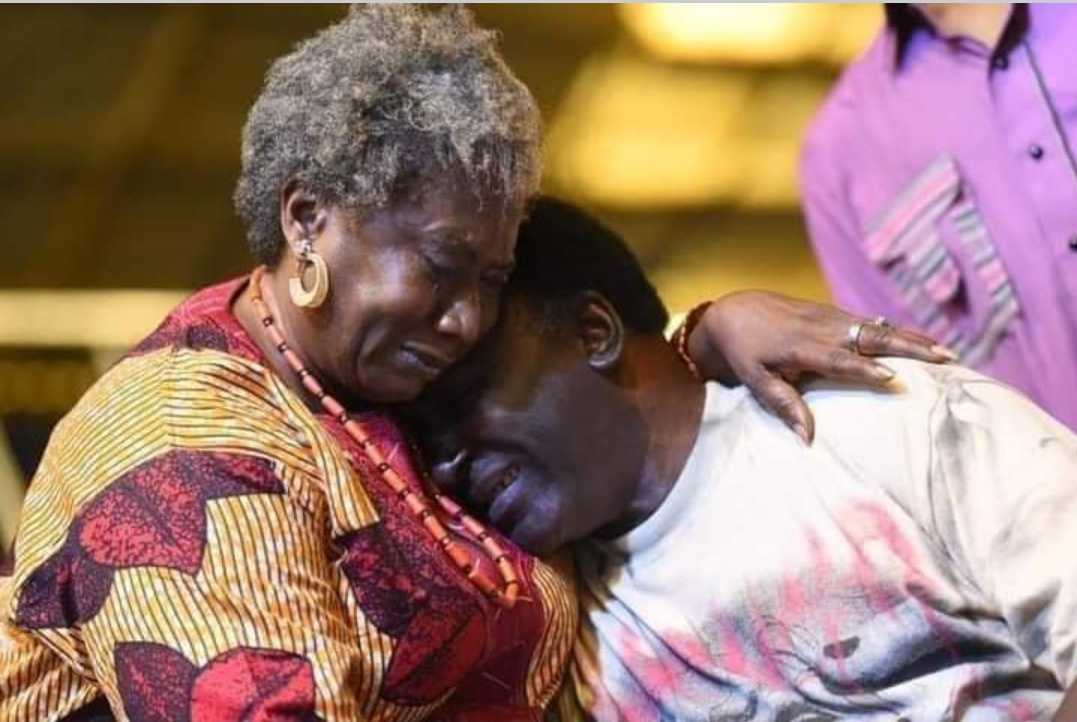 MAN WITH SUPER POWER TO WALK ON WATER!

Are you sure that you want to remove this member from your family?

New member was successfully added to your family list! 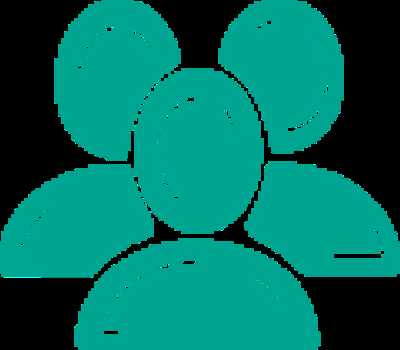