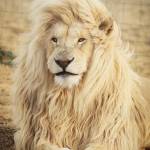 Members of Southwest Governors Forum, on Tuesday, met in Lagos State to discuss issues of interest to the region.

Governor Babajide Sanwo-Olu hosted his colleagues at the State House. The meeting has no link with Tinubu's 2023 presidential ambition.

Addressing journalists, chairman of the Forum and Ondo State Governor, Arakunrin Rotimi Akeredolu, gave a brief statement on their discussion, disclosing that part of their deliberations bordered on security situation in the region.

Akeredolu revealed there was also discussion on Oodua Group, a company owned by all six Southwest States, but declined to give further details. He pointed out that the Forum was not willing to share full information on the meeting. 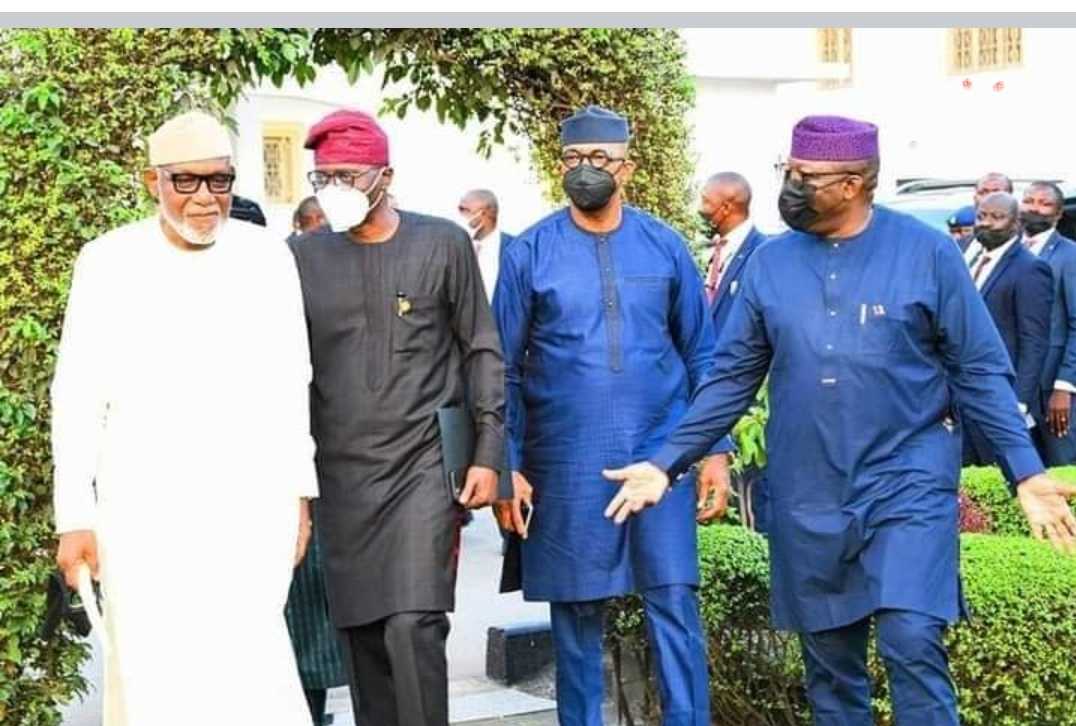 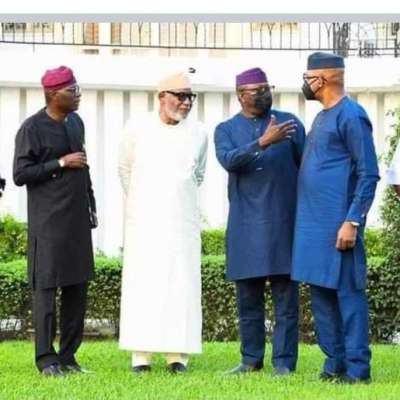 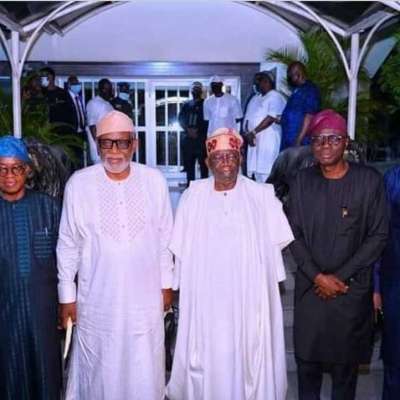 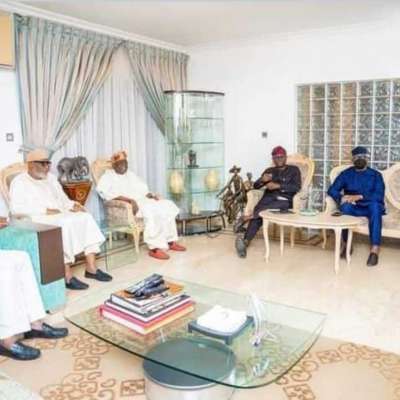 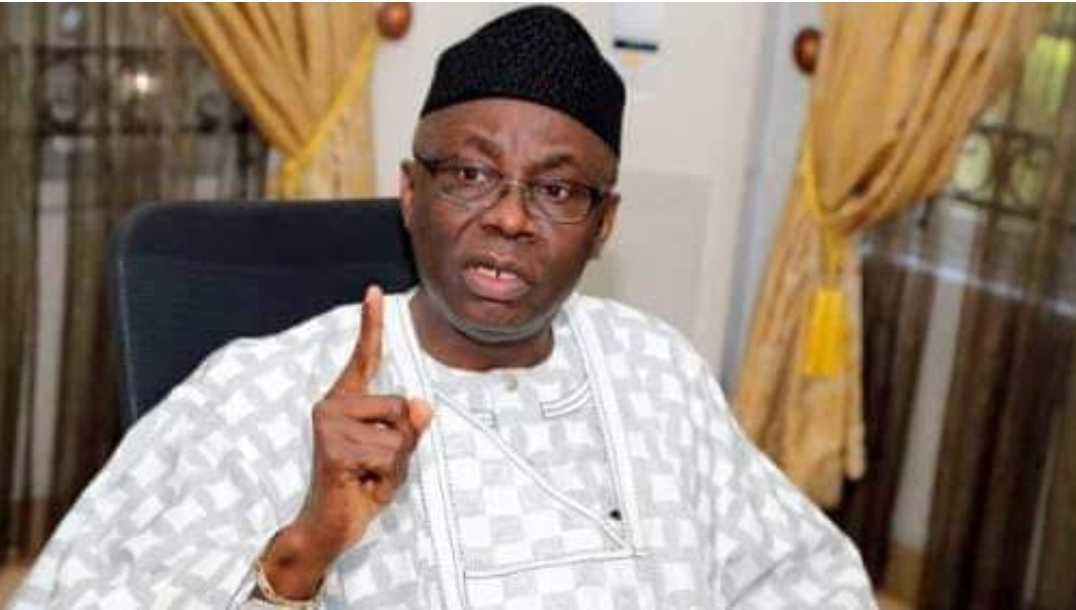 Bandits on Tuesday night killed at least 19 people during an attack on Kuryar Madaro village in the Kaura Namoda local government area of the state.
Residents told journalists on Wednesday the bandits attacked the village for several hours, looted shops, and stole domestic animals
One of them said the hoodlums also razed 13 houses and 16 vehicles, including those belonging to the police, during the attack.
The spokesman of the state police command, Mohammed Shehu, who confirmed the incident was silent on the casualty figure. 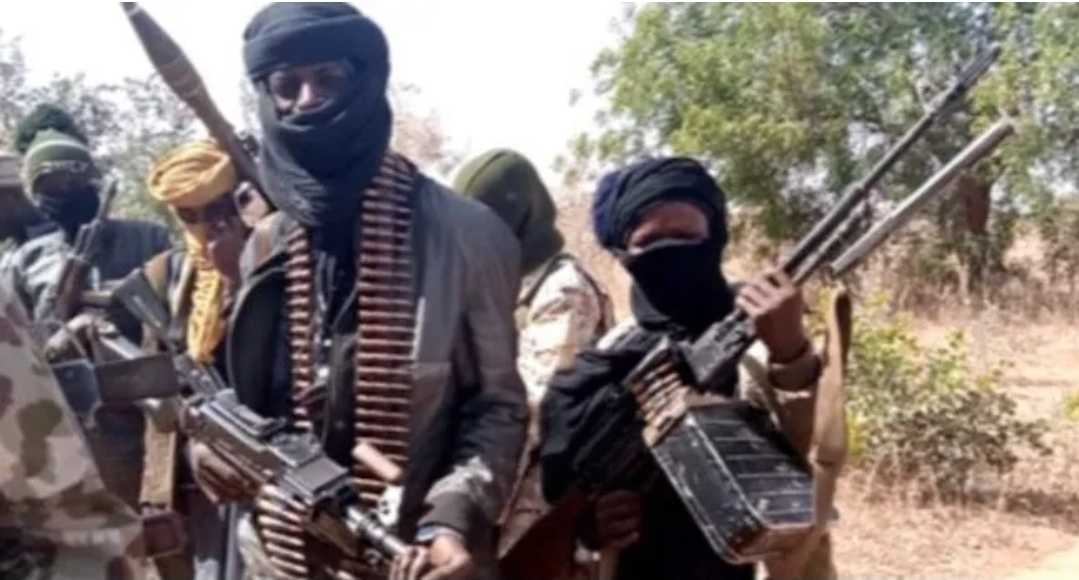 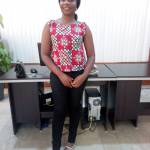 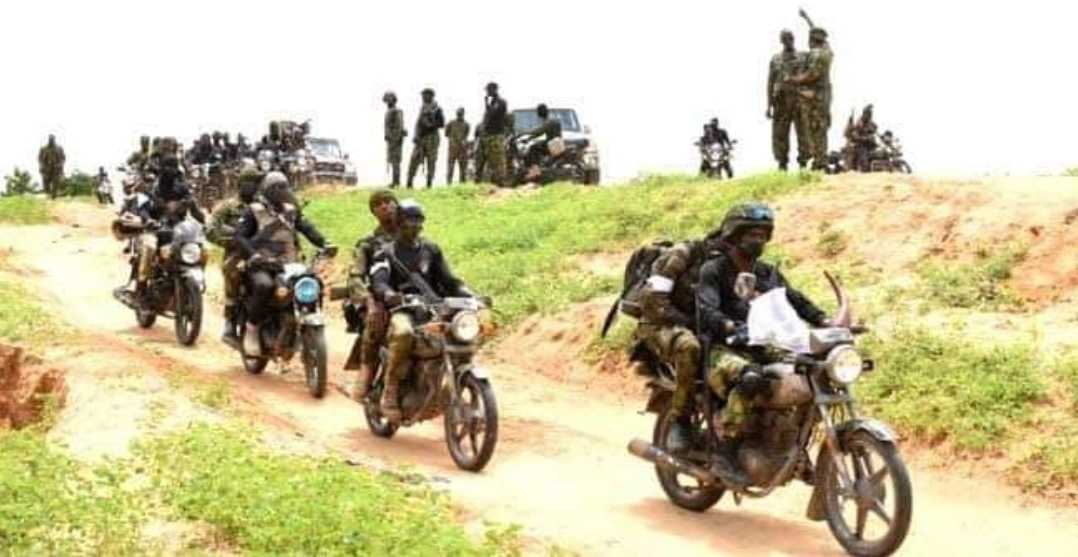