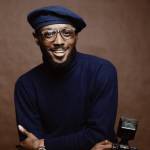 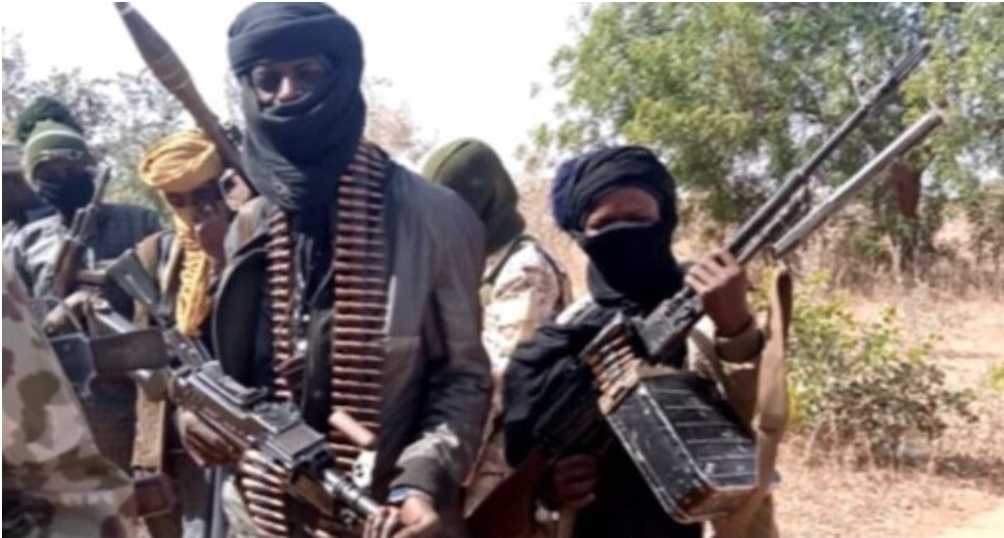 The de facto customary government of Biafra led by Asari Dokubo, former militant leader, has assured that the November 6 governorship election in Anambra State would hold.

The Dokubo-led customary government said the election would hold even if Nnamdi Kanu, leader of the Indigenous People of Biafra, IPOB, is not released.

Uche Okafor-Mefor, the Head of Information and Communication of the group, cautioned IPOB against denying people the right to perform their civic rights.

IPOB had declared a seven-day sit-at-home protest in the South-East starting from November 5, if Kanu is not released. 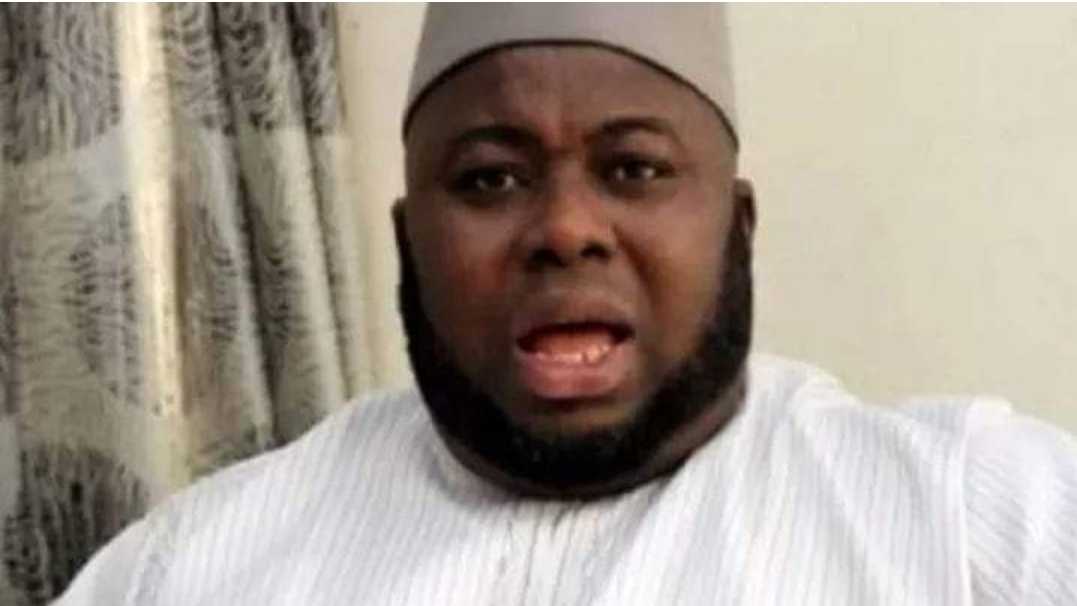 You have already rated this page!